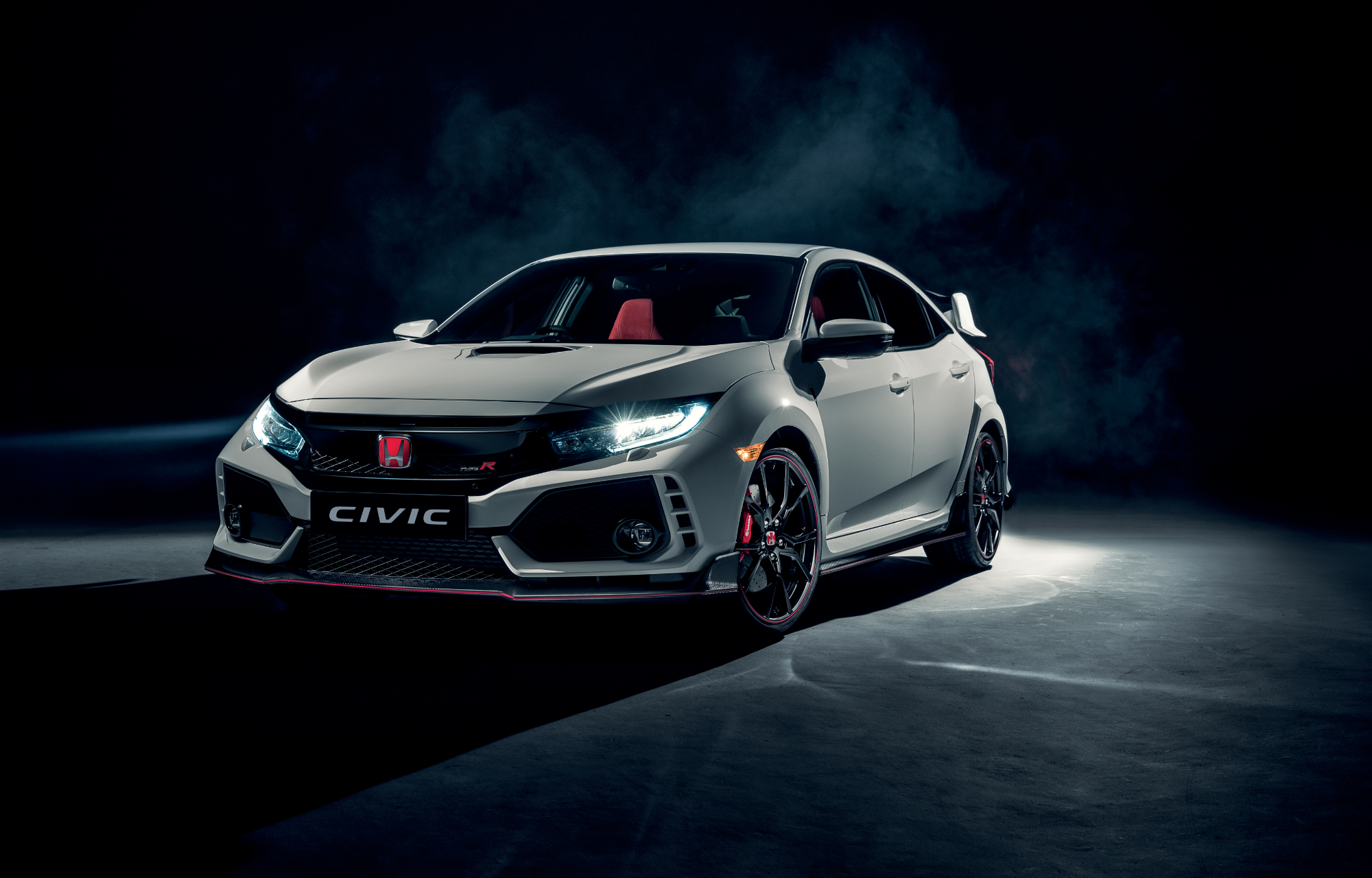 Women’s World Car of the Year

The all-new Honda Civic Type R has won the ‘Best Performance Car’ category in the prestigious Women’s World Car of the Year Awards. These international car awards are unique in having a judging panel comprised entirely of women.

Sharing the same fundamentals as the Civic hatchback, the all-new Type R has been engineered from the ground up to deliver the most rewarding drive in the hot-hatch segment – both on road and on the race track.

This year’s Women’s World Car of the Year winners were decided by votes from 25 female motoring writers from 20 different countries. A nomination list of 420 cars was quickly whittled down to a top-60 shortlist, before a secret ballot decided the winners in each category.

“Women account for more than half of new car buyers, and have a significant influence over car-buying decisions, so it’s a fantastic achievement for Civic Type R to have been recognised in this way,” said Philip Ross, Senior Vice President of Honda Motor Europe. “The new Type R has blistering performance, but it also retains its position as the most practical and versatile of high-performance hatchbacks – which was a key factor in the judging for this award.”

Production of the new Civic Type R started in summer 2017 at Honda of the UK Manufacturing (HUM) in Swindon – the global manufacturing hub for the 10th generation Civic hatchback. The Type R is exported across Europe and to other markets around the world, including Japan and the US. Its arrival in North America will mark the first time that any Honda-badged Type R has been officially sold there.

Ask a QuestionBook a Test Drive